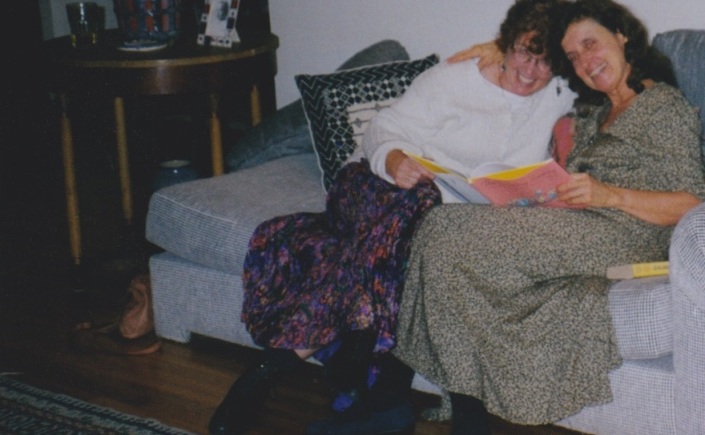 A long long long time ago in a different time and different place I was invited to my friend/boss’ house for Thanksgiving dinner with her family. It was really nice and I brought my fancy Sweet Potato soufflé. From then on, whenever a holiday came around I was asked, “Great! And you’ll bring the soufflé?” Was it my fascinating conversation, my brilliant wit, or the soufflé? It really didn’t matter. I got a good dinner out of it and enjoyed the company and so on and so forth.

I don’t have the recipe any more, or I would share it. I haven’t found it online, either, but there are a LOT of sweet potato soufflé recipes out there, so it probably is, too. It had sherry, eggs, brown sugar, pecans (inside, not on top), sweet potatoes, butter, salt… More like dessert than a vegetable dish.

I was thinking about how the holidays have changed over the course of my life and which I enjoyed most and which were the strangest. The strangest were definitely Christmas Eves with my friend Sally, her (ew) icky “boy”friend, family, ancillary friends at a sort-of Chinese restaurant near the harbor in San Diego. I don’t know where they (and apparently) other people got the idea that Christmas Eve dinner in a Chinese restaurant was a thing, but there we all were. If you know, let me in on it.

The irony of it was funny. One of her oldest friends was a really obnoxious yet lovable guy who’d been a kind of nemesis of mine during my time at the international school where Sally had been my boss. By the Chinese restaurant days, Sally had been long retired and the guy still worked at the international school. I’d moved on to other, more lucrative, teaching adventures. I used to drive the 40 miles (yikes!) down to that restaurant for Christmas Eve dinner wondering why I was doing it, but there I was. I think I was drawn by the absurdity — and friendship.

My favorite Christmases were in Montana with my Aunt Jo, Uncle Hank and Aunt Martha and those in Switzerland with my Swiss family. I knew well — in both cases — that the sweetness of those Christmases wouldn’t last long except in memory. There have been many other lovely Christmases, too. I was thinking this morning that this is why I still “do” Christmas. A lot of amazing things have happened in this season, and I like to keep the door open.

Featured photo: me and Sally some Christmas or Thanksgiving in the 1990s.