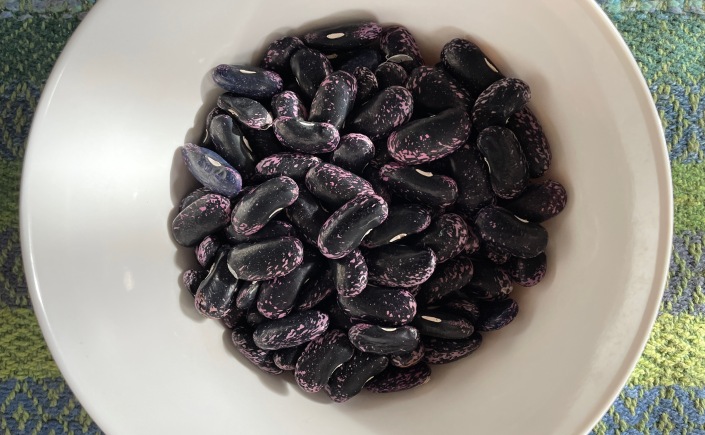 There are so many words in the English language that came from other languages and other times. Every once in a while I’ll be doing something completely UN-word-related (like walking a dog) and it will hit me what a word actually MEANS. The most recent experience like this was “manger.” I was walking at the Refuge with Teddy and suddenly an extremely negligible epiphany, “Manger — manger. “Fuck,” I thought, “that’s French. But ‘Away in the trough, no crib for a bed’ wouldn’t scan. And pronouncing it in French? ‘manjay’? OK you get an internal rhyme but it sounds silly.”

So here we have “cavalier,” a word I’ve heard mostly describing a careless attitude. “I don’t like your cavalier attitude,” my mom was wont to say when I dismissed her hysterical concerns over my behavior. Cavalier? French AGAIN. A guy who rides a horse. I know there is a lot of history behind all these words, but we live on the surface of history so what difference does that make to us? None, really. Just fodder for the pensamientos of idleness.

You are all probably on tenterhooks about the situation of my Scarlet Emperor beans. Tonight is predicted to be the year’s first hard freeze.

The beans are still sending out new tendrils and I’ve harvested a bowl full of dried beans. There are still several almost-ripe pods on the plants. Wang Wei was the first to stop sending out tendrils and blossoms, and also the first to yield a ripe pod. The rest are not slowing down much in spite of the colder nights and shorter days. I’m torn between cutting them down before the frost hits or leaving them to nature. You can see snow in the forecast, too.