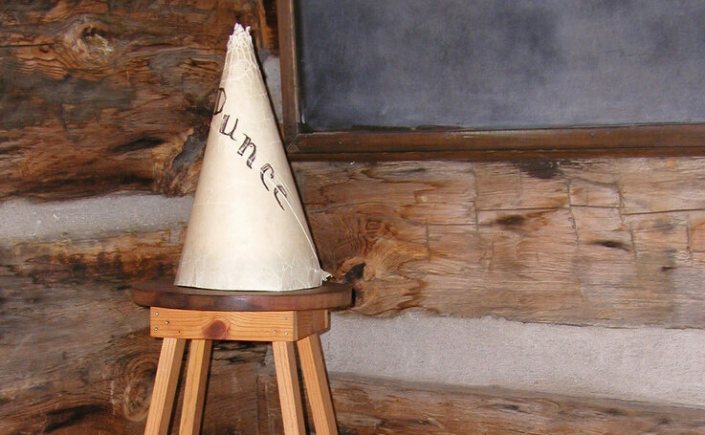 Yesterday I read a letter in the local paper written by a man whose wife was a nurse in a Covid unit in an even smaller and more remote part of Colorado. She’d treated a man who was a Covid denier, who subscribed to several conspiracy theories. He demanded the hospital remove his oxygen because Covid was a hoax and he didn’t trust the ventilator. He was dead in 20 minutes. The man writing the letter to my local paper was begging us in Monte Vista to care for one another by getting vaccinated.

I had lunch a couple days ago with an old friend who believes two OTHER old friends (who are pretty fucking stupid though not evil) that vaccines are bad, the Covid vaccine is particularly bad, and ultimately COVID-19 will (poof!) all go away. Her politics are farther left than mine. These friends are passionate anti-vaxxers. She explained to me that she spent a lot of time on Youtube watching virologists and she was better informed than most people as a result. I didn’t answer but I thought, “Who needs an expert like Dr. Fauci or YouTube or anything to tell them that life is better than death? Any crawling creature with a microscopic brain knows that.”

And what kind of friend puts an idea, a mere belief, above the life of their friend?

I have a doctor friend who recently made the comment that the virus is real but also sensationalized. I agree with that. Trump did that, destroying peoples’ ability to calmly and rationally evaluate the situation even WITHOUT experts.

People seek out opinions that confirm their biases and their ignorance and don’t reflect inside themselves even for a moment, “What IF the virus is real? What IF I were to get it? Do I KNOW for sure it wouldn’t make me sick? Make my dad sick?” Erring on the side of caution only makes sense.(But many of these people believe that vaccines are reckless and dangerous).

Those who cite statistics as evidence against the potency of the virus are not even thinking that contracting the virus is not a game of craps. It’s two objects taken one at a time. The probability is not 1/6 or 1/12 or 1/10,000 but 50%, increasing with certain circumstances. I’m not smart, especially math smart, but I did get an A in math one quarter (in 8th grade) when we did irrational math and probability theorem.

It’s weird living around people who view themselves as members of a numberless herd and their life or death as a statistical problem. All this without even considering the various end results from death to permanent physical damage — all of which is unknown when a person contracts the virus.

I’ve been really blue for the past week or so, part of it is the injured shoulder (which is healing well) and the resulting bad sleep, part of it is a three day migraine, partly because I really don’t like being an elderly lady (I am), but some of my blues is related to the fact that part of me can’t believe this is still going on. I hate what I’ve had to learn about people in the pandemonium of the past 18 months.

I thought yesterday about the polio vaccine and how it was received by people — both literally(I had a shot and a sweet, cherry-flavored drink, both) and emotionally (Yay!!!!! Praise Jonas Salk!!!). I played with a couple of kids back then who’d had polio. One was in leg braces and used arm crutches. One of my cousins had also had it, and it was touch and go for a while. When she recovered, her growth had been stunted, and her legs were no longer straight. From THIS promontory I could only imagine the fear parents must have felt back then. And then, of course, President Roosevelt… Maybe if COVID 19 maimed children and disabled presidents it would be more believable?

I don’t know how this will eventually evolve. From time to time I notice the political shenanigans in Texas and Florida. My part of Colorado is full of people from Texas in summer — nice friendly people, but???

A little light shone into this cave day-before-yesterday when a young woman watched my Youtube lecture on how to write a memoir and needed help understanding the Ppt. We had a conversation and it really helped her. It was that magic of teaching (again). I recently sent a friend a daily planner for teachers that says “Teaching Is the Greatest Act of Optimism.” I don’t know anything about the woman I helped with her homework other than she was trying to learn something. Right now that is worth so very very much.