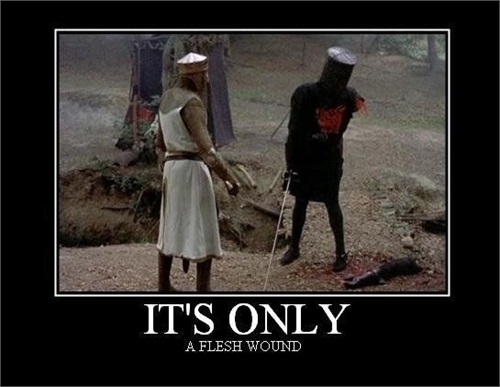 My nemesis is myself. Maybe that’s true for everyone — I don’t know. But I know that my biggest struggle in life has been (and is!) with invisible forces inside me. 50 years ago about now I met “the one” (though I think, ultimately, there were three valid versions of “the one”). Strangely that’s been on my mind for the past several days, wiggling its way out of the dark recesses of my summer addled brain. Maybe our minds DO store things in a mental file cabinet by dates. BIG EVENTS. Weddings, funerals, births, meeting “the one.”

I was 19. He was 16. He lived in Europe. I lived in Colorado. We were at summer camp. I was a counselor. His dad was a counselor. He, not old enough to be a counselor, was a “CIT” — counselor in training. The first time he noticed me, he was in the bucked of a tractor coming over a hill and I was on that hill with a bunch of kids digging out sand so we could make plaster sand castings. For him it was love at first sight. For me? As soon as we began talking to each other I didn’t want to be with anyone else.

We had many deep conversations about our hopes and dreams (which were amazingly similar) and spent one night (chaste) together under the stars and in the dampness in a meadow. When I said goodbye to him — at his dad’s house the following Sunday — he said, “I love you.” I’d already had a pretty bad broken heart (19, right? Grown UP dammit!) so I was a little more hesitant about saying that…

When I went home from camp I told my mom I’d met “the one”. She said, “It’s just a summer love. He’ll forget all about you. You’ll never hear from him again. Just forget about him.”

Well, in the fullness of time we did NOT forget about each other, but that wasn’t the problem or the nemesis. The nemesis was that I could never pull a relationship together because of the models of love in my life. I didn’t have the skills.

Is romantic love the be-all and end–all of life? I don’t think so and I have never thought so and the way things have turned out is great as far as I’m concerned, but many little events point to the nemesis hiding in the darkness. The nemesis made it so difficult for me to feel at all peaceful in romantic pairing. Personal autonomy was difficult in my family; it was very very very difficult to be myself at home. It makes sense I’d grow up with the visceral belief that love meant captivity — along with some other unpleasant things — all culminating in the sense that somehow I’m not OK like other people are. I type that knowing — now — that everyone is OK and no one is OK. “OKness” is like the ocean, ebbing with the tides, thrashing around in bad weather and trying, constantly, to come safely to shore to go out again.

That extends to other kinds of relationships. Friendships haven’t been easy for me, either, but I’m pretty good at it now. It took time and a good, hard, look into the eyes of my nemesis.

Speaking of which, yesterday my friends/neighbors and I had our first NON-Covid tea party. I’ll admit it was a little awkward at first, all of us sitting at a table INSIDE K’s house, but pretty soon we were back in form talking and laughing. We drank tea out of K’s cups instead of what we did for the past year or so, bringing our own drink to meet outside. It was lovely and important.

8 thoughts on “Live and Learn”