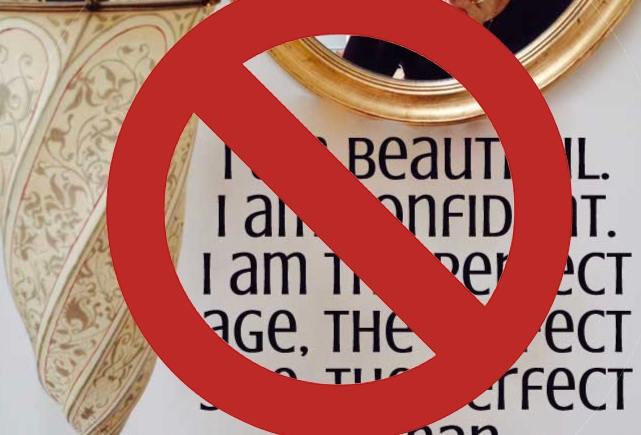 “There’s no one more dangerous than an insecure person,” said one of the Great Loves of my Life one afternoon as we lay sunbathing on the deck behind his second story apartment in an older Denver house. He was speaking, specifically, of a man who was kind of a rival. This was Peter’s way of warning me.

I didn’t really understand his statement because of the context but, in general, it’s true. Peter was pretty secure with himself, though many of the realities of his being were very hard for him to live with.

I’ve always felt that I stood on shifting sand in a stream that’s likely to jump its banks at any moment. I’m always ready to run, uh, er, walk fast. But now I know that’s not insecurity. The stream of life DOES shift its banks all the time. Security is more internal — self-knowledge and awareness. I don’t think it happens overnight.

I think of security as one of the rules of rock climbing without protection which is “maintain 3 points of contact.” There are climbers who break that rule, but generally, it’s a good idea not to. “Reach with the free hand or foot.” The contact is with things inside the self that are reliable, enduring and positive. For me, the word “positive” means “forward moving.” Using the three points of contact (security) allows a person to keep climbing. You don’t stay there.

Stasis is an insecure position.

Once, during a time of great personal insecurity (my brother’s life was a mess, I was involved in [irony coming] unrequited love, work was shaky) a “friend” said, “You don’t like yourself. You need to recite affirmations to yourself every day, Martha.”

“Yeah, tell yourself positive things like ‘I’m beautiful,’ ‘I can do anything’.”

But, I thought, “I’m not beautiful, and I can’t ‘do anything’. Why would I lie to myself?” I looked into this affirmation thing, and it’s not for me. The best affirmation I found anywhere came from Goethe, “Hold your powers together for something good and let everything go that is for you without result and not suited to you.”

When I told my “friend” about the affirmation I’d found, she said, “You just don’t understand affirmations.” That’s humanity for you. As Ralph said on the Muppets as he pounded away at one note on his piano, “One man’s note is another man’s symphony.” Nothing in life — except maybe drink water, breathe air — is “one size fits all.”

Meanwhile, I was teaching business writing which basically has two types of messages — good news and bad news. Bad news messages need to open with a positive message which is called goodwill. These messages need to stress what is possible in a bad news situation, meaning focusing on what’s positive, “what we can do.”

The more I hammered it into the minds of my students, the more I realized that “positive thinking” is not canned affirmations, and it’s not “looking on the bright side.” It’s looking ahead to the future and assessing the best possible outcome given choices I can make today. There’s no cause and effect there. Choices I make now might NOT lead to the best possible outcome, but they increase the possibility.

An example. I KNOW I will need at least one knee replacement. I don’t want that surgery, but I KNOW it’s inevitable if I’m going to keep walking into what might be an advanced old age. Sometimes my left knee completely gives out, sort of like a bridge abutment that says, “Fuck it. I’m not holding up this bridge any more.” Mostly works fine, and it doesn’t hurt. It’s certain that I can delay the surgery by exercising to keep the muscles in my leg strong and by losing weight. After my hip surgery, I lost about 25 pounds and, since I like exercise, and don’t care if it’s always an adventure (hello Bike to Nowhere) I’m good with my positive actions.

The best possible outcome is that I will never need a new knee, but I don’t think that’s realistic. My actions now, however, are effective, and, when the time comes, I’ll be in a better position for the surgery.

So, for me, security comes from the knowledge that I’m doing the best I can right now. I guess that’s kind of an affirmation.