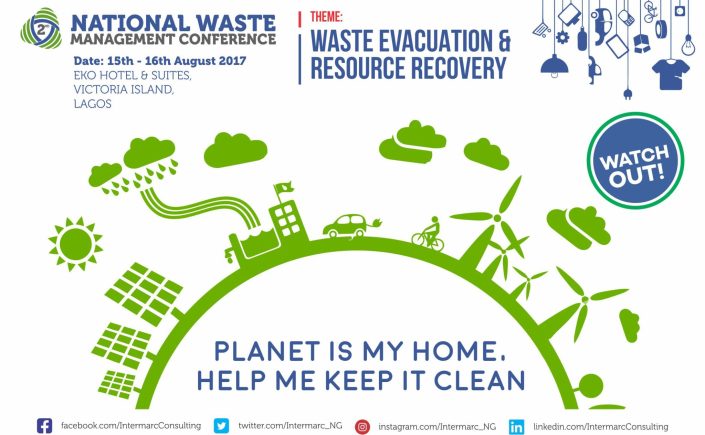 I inadvertently got in a “debate” on Twitter about the meaning of “globalism.” This happened after I saw a video clip of a young de-brained black woman who said Hitler’s nationalism was OK until Hitler got into globalism. Globalism = the invasion of Poland, etc.

“I think that the definition [of nationalism] gets poisoned by elitists that actually want globalism. Globalism is what I don’t want,” Owens said. “Whenever we say ‘nationalism,’ the first thing people think about, at least in America, is Hitler. You know, he was a national socialist, but if Hitler just wanted to make Germany great and have things run well, OK, fine.”

She continued, “The problem is that he wanted — he had dreams outside of Germany. He wanted to globalize. He wanted everybody to be German, everybody to be speaking German. Everybody to look a different way. That’s not, to me, that’s not nationalism. In thinking about how we could go bad down the line, I don’t really have an issue with nationalism. I really don’t. I think that it’s OK.”

She’s a spokesperson for a far right student group, the Turning Point. I dug a bit to see who they are. WTF? I am aghast.

So for these dweebs-in-training “globalism” is the same as world domination. The ONLY good thing about their — I’ll be kind — “misapprehension” is that they don’t seem to think world domination is a good thing.

Mentioning Hitler in any positive way is a sure way to get attention. (Insert Hitler emoticon) and push any shred of thought right out of the brain. She got the knee-jerk reaction to Hitler to which she was playing. “Hitler!” = “Holocaust!” not “Hitler!” = “World conquest!” The protest the young woman garnered was focused on the extermination of Jews and Romani (which she never mentioned or defended), not on her egregious take on globalism (which was her point).

We just walk back and forth in mental trenches…

SO…I posted that globalism is not world domination; it’s an extenuation of the belief that we are, besides citizens of our respective nations, citizens of the world.

The storm that ensued from that sagacious philosophical position was scary. I quickly deleted and retreated. I saw that many people don’t get it that the boundaries of our nations are man-made things.

The world we live in now gives far too many people a platform with which to proclaim their ignorance.

Globalism — being a citizen of the world — means understanding that what happens in another nation affects me and vice versa. This isn’t a new thought. It’s why the US landed on the beaches of Normandy. In my immediate reality, in this tiny town in the middle of nowhere, “globalism” means that the local Waste Management company is not offering recycling. Because of Trump’s trade war with China, China isn’t buying our trash right now with which to make Patagonia’s expensive recycled products.